The first time that I saw Manny skating was in some Maloof Money Cup highlights video back in 2010 or 2011. Since that very first time his skateboarding is something that I have admired, and I’ve always kept an eye out for everything that he’s put out.

Over the years I’ve watched Manny have groundbreaking video parts, always with style and such a unique bag of tricks that nobody but him can do. It really caught my eye how easily he can shove-it and varial heelflip into anything.

Manny has been in the game for many years, he has gained the respect and the love of everybody in the industry traveling, filming and competing around the world.

But if I have to write about Manny, one of the things that stands out is that you always see him having fun when he’s on his board. It doesn’t matter if he’s just cruising around or in the middle of the Olympics representing Puerto Rico, you always going to see him smiling. That reminds us when you first saw a kid skating in your neighborhood down the street with a huge smile and you thought “that must be fun”. Because at the end of the day, we all start skating because of that simple feeling… FUN. That’s what Manny does best, he makes you want to skate and have fun.

With all this being said, it’s a huge pleasure to announce that Manny Santiago is now part of the Jart Skateboards PRO team as our newest rider. We’re all sure that he will represent our brand with the same passion and happiness that always brings with him.

Welcome to the team Manny! 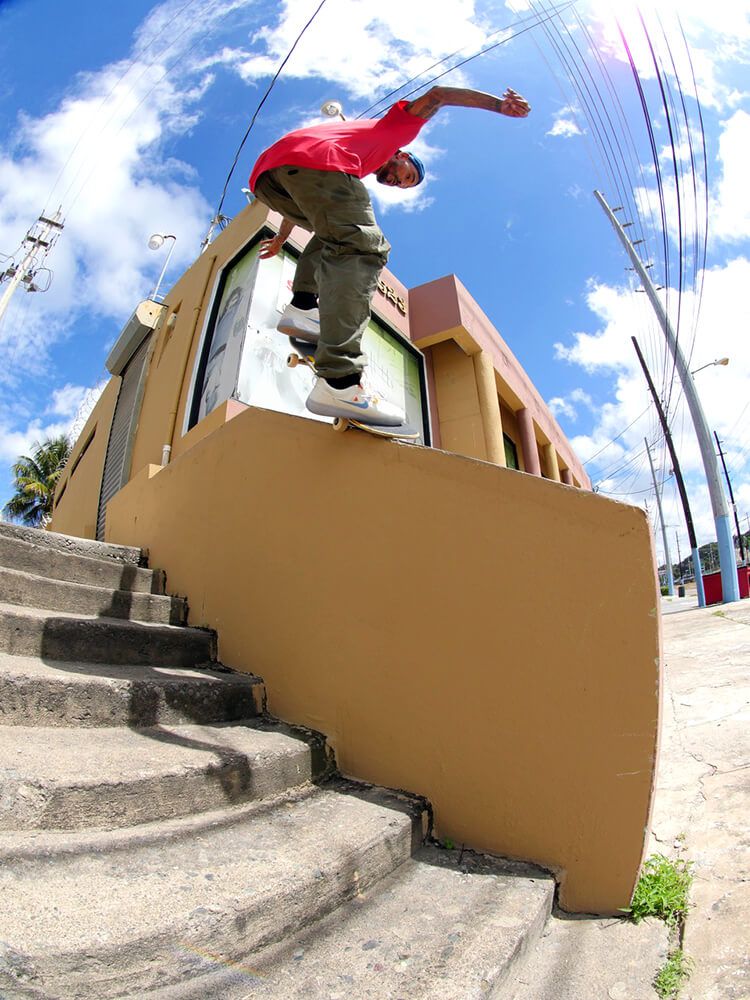